Ambassador of the Year 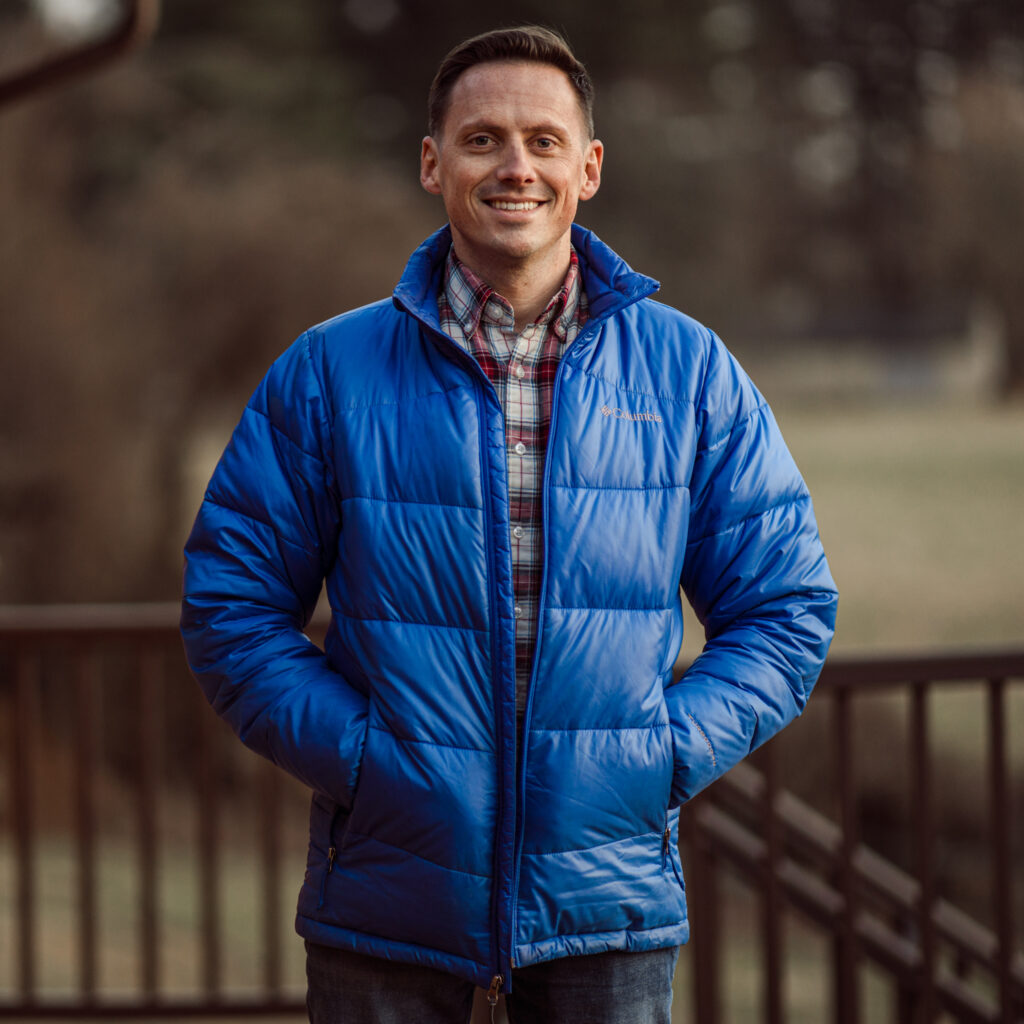 The Delaware KIDS Fund made a surprise announcement during a Zoom meeting where New Castle County Executive Matt Meyer awarded Evan Lober a 2020 Delaware KIDS Fund Co-Ambassador of the Year Award. Evan, a KIDS volunteer since 2011, was recognized for donating hours of production, filming, & design for the virtual edition of Operation Warm Newport. Additionally, Evan has camped out every year since the inception of Operation Warm Newport (4x). 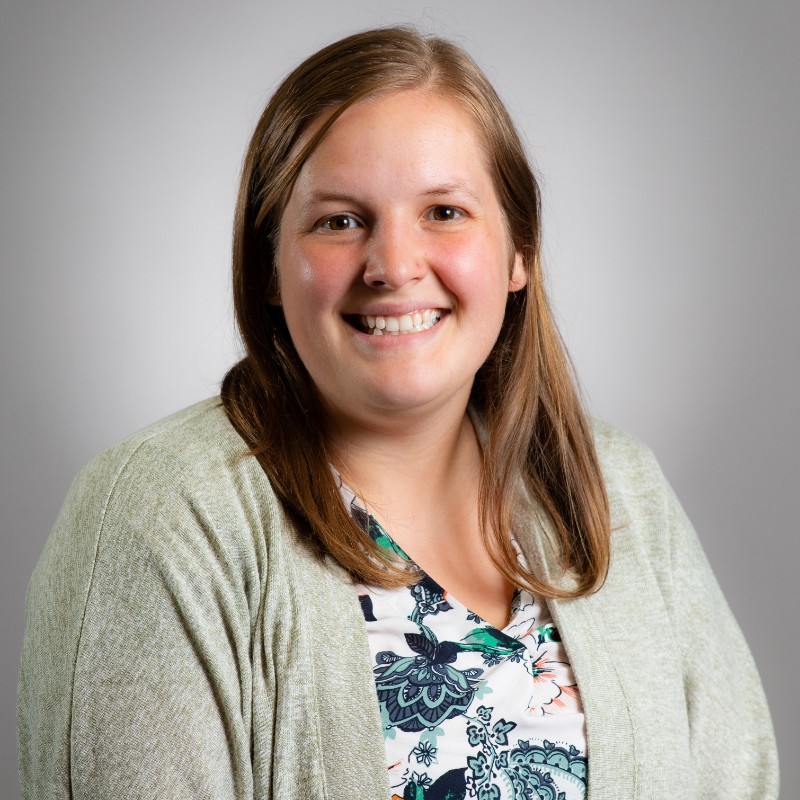 The Delaware KIDS Fund made a surprise announcement during a Zoom meeting where New Castle County Executive Matt Meyer awarded Danielle Scull a 2020 Delaware KIDS Fund Co-Ambassador of the Year Award. Danielle, a KIDS volunteer since 2015, reached out to get more involved with Operation Warm planning in 2019. After hearing the general plan for our first-ever virtual event, she immediately suggested donating a large touch screen computer. Danielle coordinated supplies, training, and delivery making this touch screen a key component for engaging campers from home.  Danielle was also responsible for crowdfunding over $1,000 toward coats for KIDS! 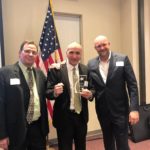 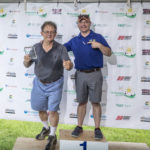 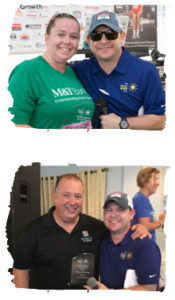 Vince is one of the KIDS Fund’s most loyal supporters and has played a pivotal role in getting fellow employees and TKo Hospitality managed hotels involved with the KIDS Fund mission. In 2015 & 2016, Vince led a companywide fundraising campaign at the Hyatt Place Dewey Hotel to help raise funds towards The KIDS Fund year-end holiday appeal. Vince and his team also have supported the first two 5K’s by hosting the official after party for at Que Pasa and The Cove (all volunteer staff and donated food) – and what many on the 5K circuit believe to be one of the best post-race parties at the beach! 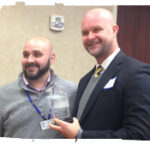 Kevin Thomas has always been a loyal supporter of the Delaware KIDS Fund and in 2015 Kevin went above and beyond by spearheading various fundraising initiatives for the KIDS Fund. He is a longstanding volunteer for the annual 5K as well as a corporate sponsor for the event. Kevin created two fundraising events one being tied into pop culture classic, Back to the Future by having the KIDS Fund as the beneficiary for Newark’s Back to the Future Day. Click here for story. Kevin also created an on-line raffle campaign which awarded the grand prize winner 2 tickets to the premier of the Star Wars 7 – Episode 7, limo transportation and a concessions voucher for the grand prize winner. All money raised from the raffle went to the Delaware KIDS Fund. In 2015, Kevin was responsible for over $1,500 in donations for our Delaware KIDS in need! 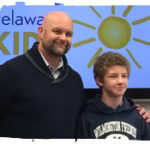 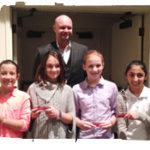 Four bright young minds from the Tower Hill School supported the Delaware KIDS Fund through a school project in 2013. Claire Dignazio, Siena Sysko, Oliva Langlois and Shazi Jadali collected school supplies, clothes and food for underprivileged youth in Wilmington. Because of their hard work and support, the DKF was able to provide for 20 families in need through the Urban Promise School. The four students from Tower Hill developed a fundraising campaign, promoted it within their school and community and made a power point presentation to the DKF to highlight their accomplishments as well as summarize their mission. 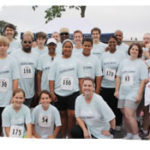 The team at MySherpa went above and beyond in 2012 for the Delaware KIDS Fund. MySherpa played an key role in the overall success for two of the KIDS Fund premier events in 2012 with the 3rd Annual KIDS Fund 5K and 5th Annual DE KIDS Fund Holiday Food Drive. From sponsorship dollars to marketing the event, to encouraging over 80 participants to join the 2nd and 3rd annual 5K (combined), they have evolved into a key partner in the community. Thank you MySherpa for all YOU do for our local KIDS in need! 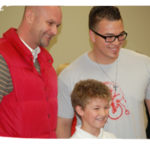